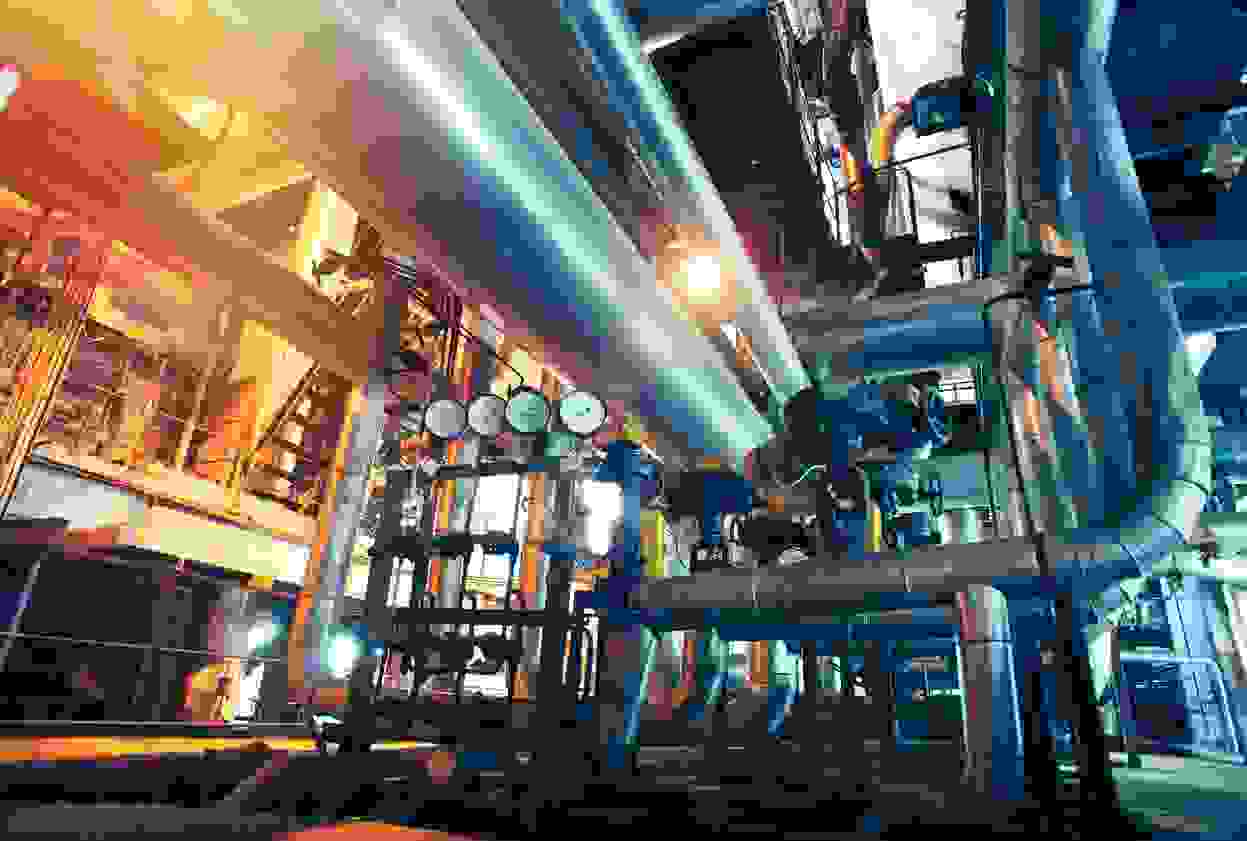 Sometimes clients ask us to work on discrete projects that are part of a larger body of work. In this case study, however, we managed the entire feasibility study for the client, from the initial conversation through to the delivery of detailed options for effluent treatment.

Our client makes a range of chemical products and produces up to 5,000 cubic metres of effluent each day. To make things more interesting, this effluent is treated and then discharged to a watercourse, not the public sewer system. The client's existing effluent treatment was old (parts dated back to at least 1946) and there were considerable operational difficulties and maintenance problems. We were asked to develop a feasibility study that would deliver options for a new effluent plant.

Using our network of associates, we designed a survey to sample the composition of the client's untreated effluent. Diligent analysis of the resultant data, including all-important particle size analyses of solids in the effluent, led us to develop options for a new effluent treatment system. This included evaluating a wide range of solids removal processes, both with and without coagulation and flocculation, and various forms of filtration and fine screening. We also reviewed the existing sludge dewatering system and recommended improvements in conjunction with equipment suppliers. Our scope also included analysis and optimisation of effluent neutralisation, attenuation storage and chemical mixing. We also became heavily involved in specifying new sump pumps and sludge pumps.

The client also produced an ammonia-laden effluent that they needed to treat. Their discharge consent for ammonia was being tightened by almost an order of magnitude from around 200 mg/l to 20 mg/l and the existing treatment system could not meet the new limit. We developed an outline scheme for using ammonia stripping to convert the ammonia effluent into ammonium sulphate that can be reused as fertiliser.

This project is on-going as of June 2020 bu the client is well on the way to benefiting from a new and upgraded effluent treatment plant that will meet the new discharge consent.

We can manage an entire feasibility and optioneering study, including working with suppliers to set up pilot trials. Contact us to find out how we can help.